Right I'm making it official that TDTK3 is now a thing. I'm still not sure when it's going to hit the shelve on AssetStore since I'm not done with it (still lots of polishing and cleaning up to do). Then there's the fact that the minimum required version of Unity (4.6) is still in beta.

But here's the shinny new features that I've added just to hype things up a bit:   :)
I should say that all the old features are still there. Well almost. Except the now obsolete uGUI, and support for NGUI, and score system. But I'm hoping that I can add the score system in the near future. 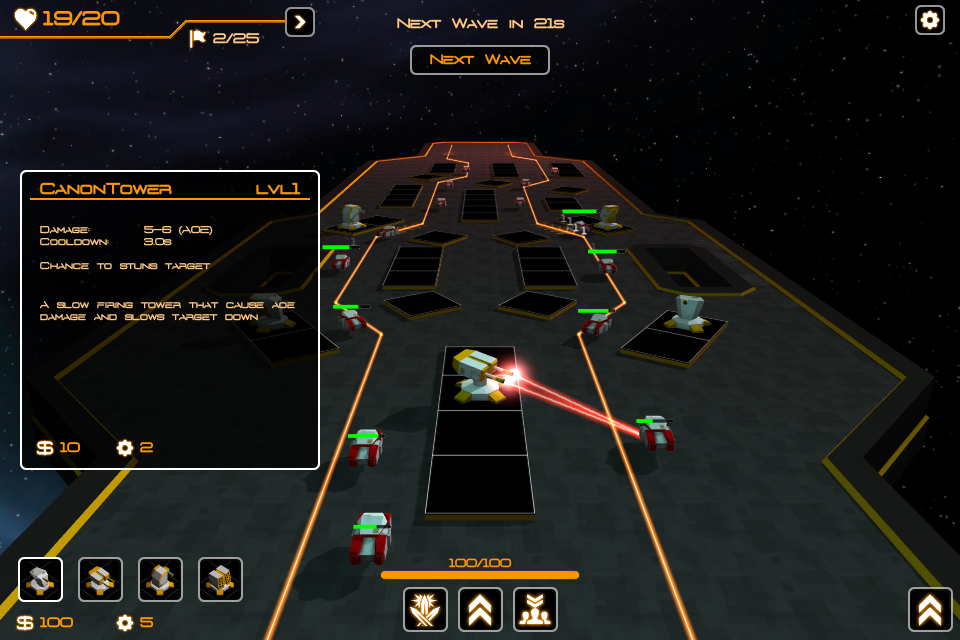 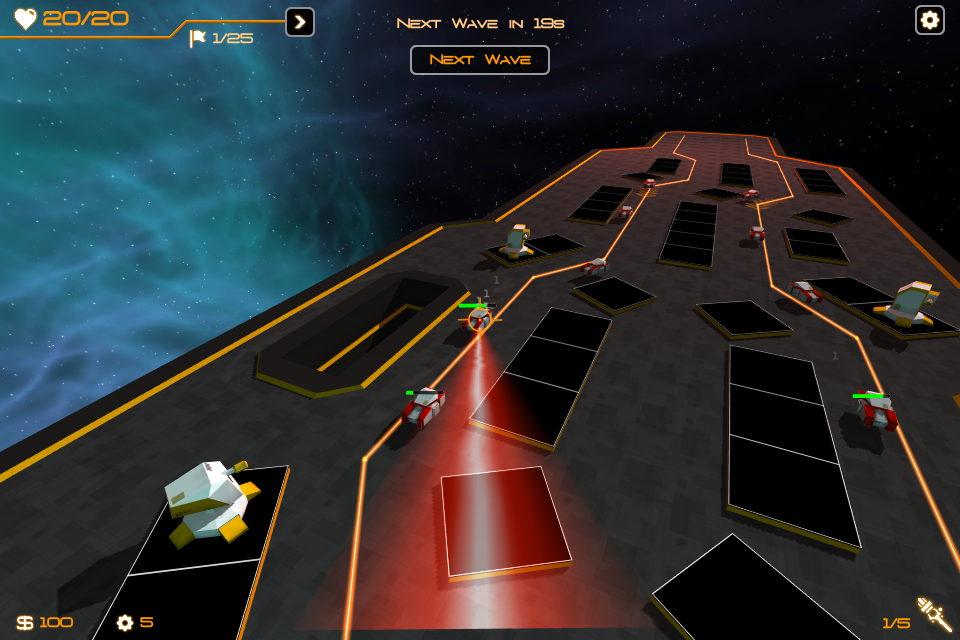 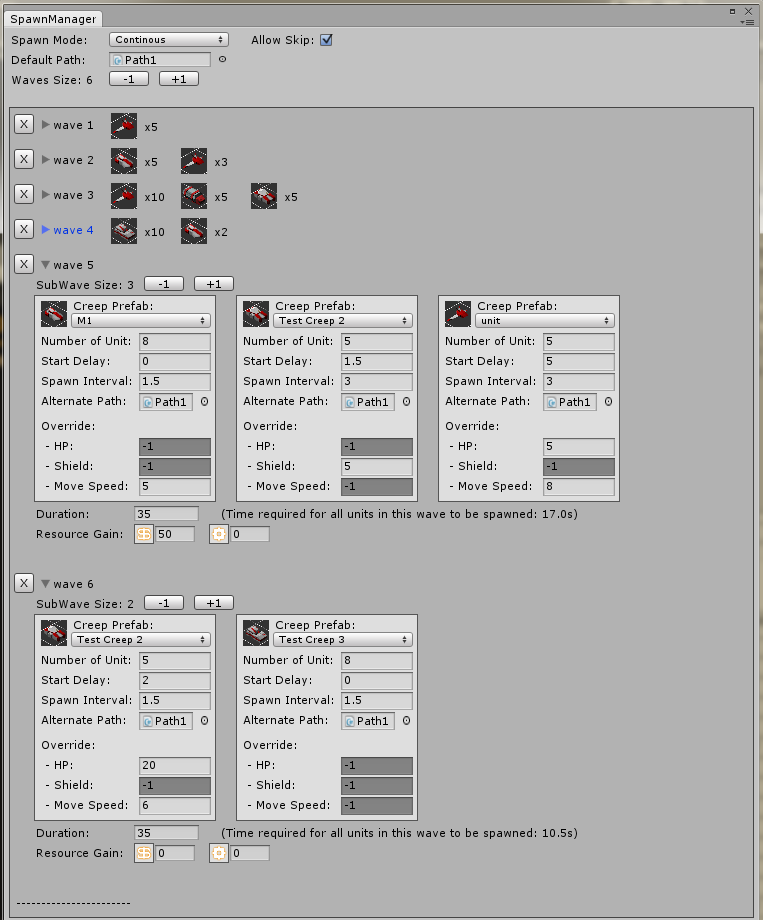 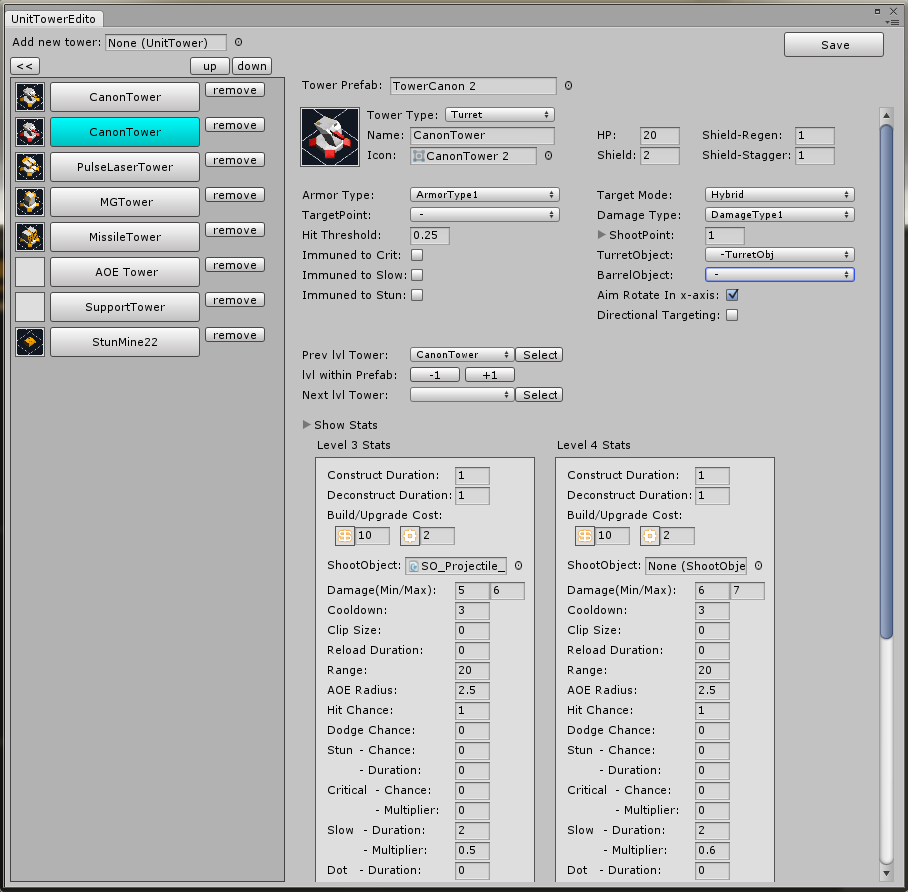 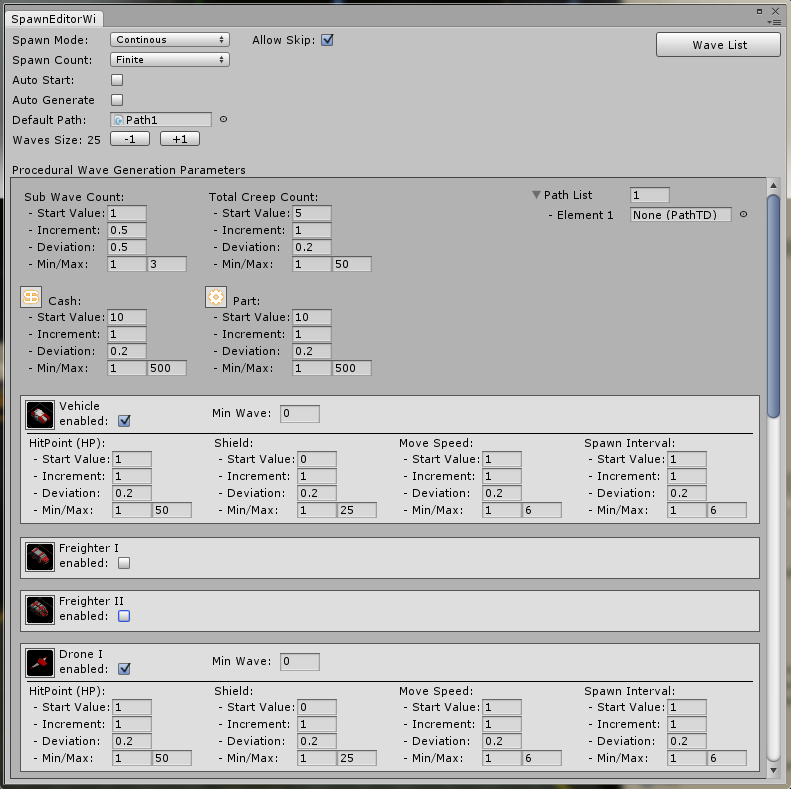 Donate to support the work

Song
A PhD graduate in engineering who is not entirely conviced by his own academic work.

Currently self-employed, working to build his own ideal game-dev studio.

Part of a one man game development team working on a number of game relavant unity projects.

Almost work exclusively on with Unity.

Coder first(c#, c++, js(unity), ruby and a bit of some other script language), a beginner in 2D art and 3D modeling using blender and gimp.

Love gaming to death, though he rarely gets to play these days. Sad face.

Consider himself a rather good football player. The one where you kick a round ball, not a hand-egg.